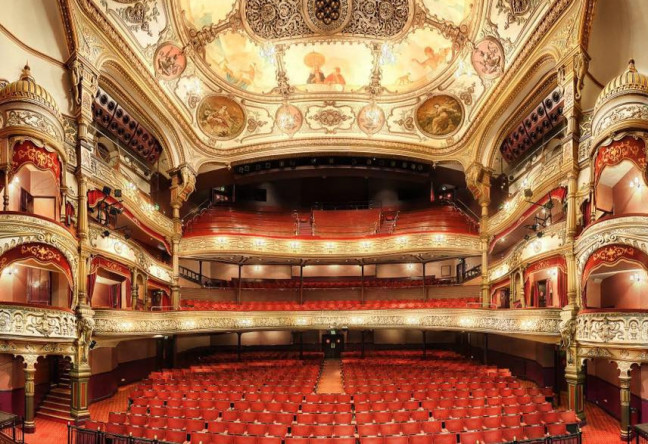 Since opening its doors to the public for the first time more than a century ago, this beloved venue has played host to some of the biggest names from the world of entertainment.

Things to do near Grand Opera House: 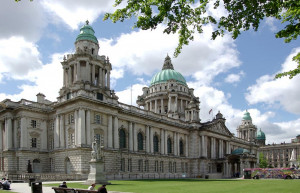 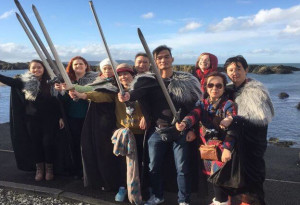 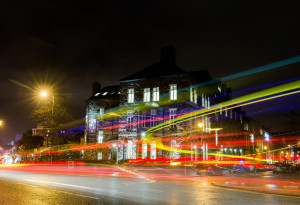 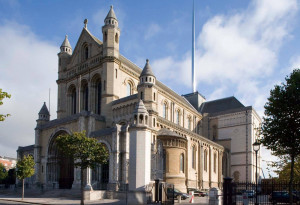 Things to do near Grand Opera House: 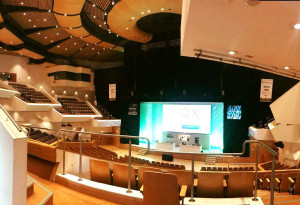 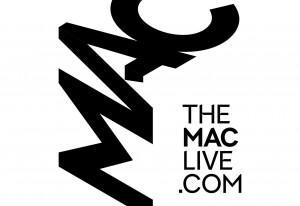