The content displayed may be limited but you can upgrade to Premium to display lots more information and post updates to your page followers.
Select This is My Event on your page to find out more. 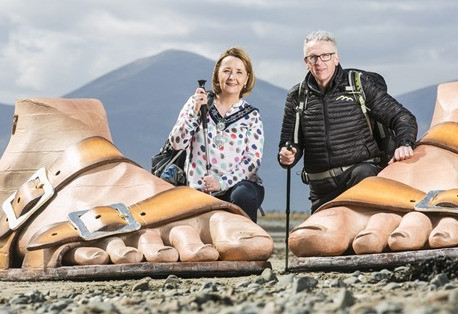 The Mourne International Walking Festival celebrated two decades of discovery last year and returns again to the festival hub in Newscastle, Co. Down.

This year’s event kicks off on Friday 28th June and runs until Sunday 30th and will feature a range of routes carefully planned to impress at both low and higher levels.

The Mourne Mountains has already been recognised as the ‘Best Walking Destination’ in Northern Ireland by WalkNI, which credits the area for its unrivalled network of paths and tracks while the Mourne International Walking Festival has also won the WalkNI ‘Favourite Walking Event’ award for two consecutive years.

“An area of outstanding beauty and famed for its breath-taking landscape and views, the Mourne Mountains and region provides an unrivalled location for an international walking festival that just gets bigger ever year.

Things to do near Mourne International Walking Festival: 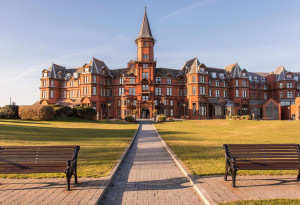 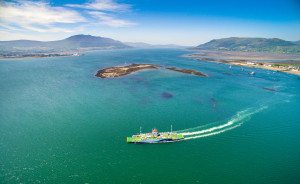 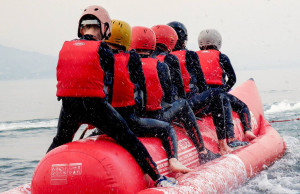 Things to do near Mourne International Walking Festival: 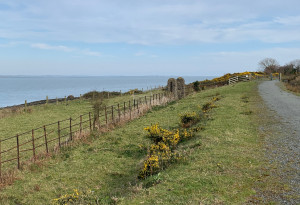 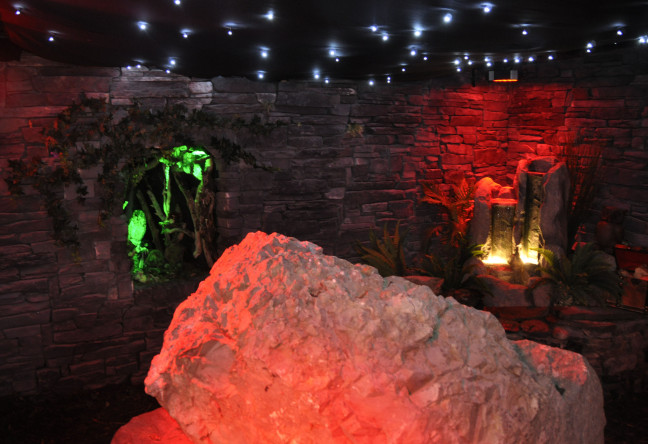