Your Premium Event is now live!

It has been added to our event landing pages and a link has also been published in the promotional panel on your main listing page. Your page followers will now receive a notification about your new event.

This Easter, Glasnevin Cemetery Museum will hold guided tours of the graves of combatants and civilians involved in, and affected by the 1916 Rising, telling the story of the dramatic events of a century ago that shaped Ireland as we know it today.

Things to do near Easter 1916 Rising Tour: 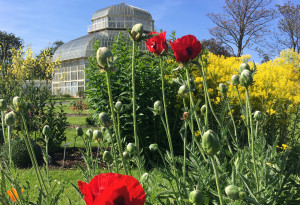 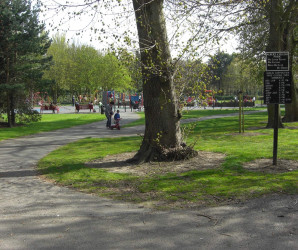 Things to do near Easter 1916 Rising Tour: 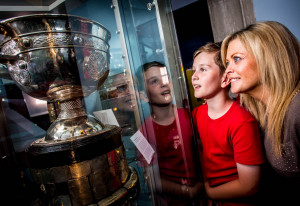